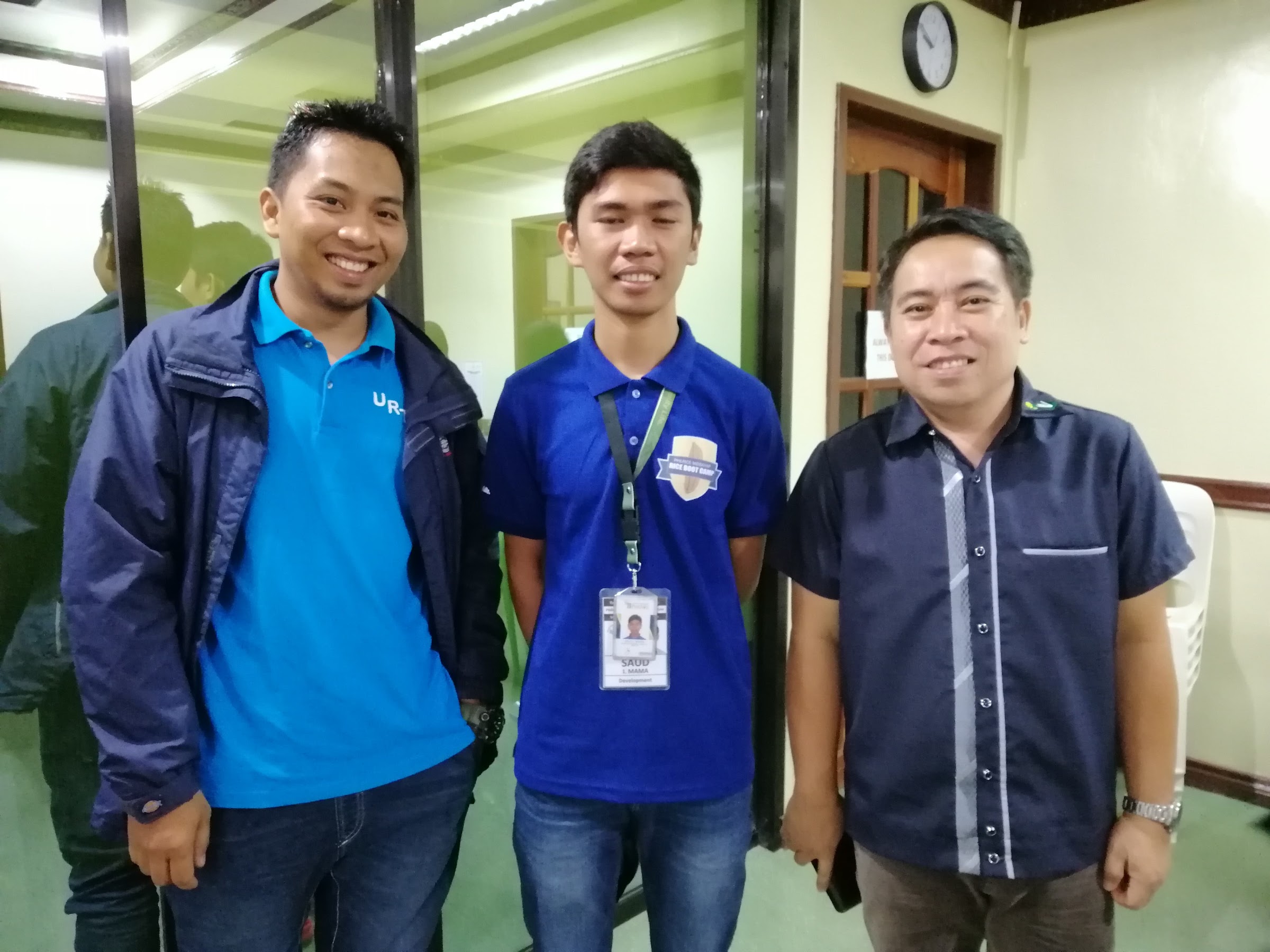 The Regional Coordinator of the Rice Competitiveness Enhancement Program (RCEP) for the Bangsamoro Region has officially reported to the MAFAR-BARMM yesterday, after having been endorsed by Ommal H. Abdulkadil, Officer Incharge of PhilRice-Midsayap to Minister Mohammad S. Yacob.

Stationed at the ministry, Mr. Bandao P. Bansilan, Jr. shall be working closely with MAFAR starting this October to help in ensuring the efficient and effective implementation of RCEP in the target provinces in BARMM.

Under the rice liberalization law (RA 11203), RCEF or Rice Fund shall be broken down and allocated for rice farm machineries and equipment (50%) under PhilMech, rice seed development and propagation (30%) under PhilRice, expanded rice credit assistance (10%) under LBP and DBP, and rice extension service (10%) under ATI, PhilRice, and PhilMech.

For this dry cropping season (September 2019 – March 2020), RCEF has targeted 54 municipalities in the provinces of Maguindanao and Lanao del Sur in BARMM. Of the 90,172 hectares planted to rice in the two provinces, 53,439 hectares or almost 60% shall be covered by the Rice Fund. This is based on the document on the RCEF Program in BARMM from DA-National acquired by Tong A. Abas, BARMM Regional Rice and Seed Coordinator.

As part of the process of accreditation, the schedule for submission of letter of intent and other documentary requirements to avail of the program ended on September 20, 2019. It is to be followed by rigid validations to be conducted by the provincial RCEF team.